So here’s my final story:

Don’t ever forget that incredible feeling. But also: always remember that the moments we have with friends and family, the chances we have to do things that might make a big difference in the world, or even to make a small difference to someone you love — all those wonderful chances that life gives us, life also takes away.

It can happen fast, and a whole lot sooner than you think.

In late March 1996, soon after I had moved to Stanford for grad school, my Dad had difficultly breathing and drove to the hospital. Two months later, he died. And that was it. I was completely devastated.

Many years later, after a startup, after falling in love, and after so many of life’s adventures, I found myself thinking about my Dad. Lucy and I were far away in a steaming hot village walking through narrow streets.

There were wonderful friendly people everywhere, but it was a desperately poor place – people used the bathroom inside and it flowed out into the open gutter and straight into the river. We touched a boy with a limp leg, the result of paralysis from polio.

Lucy and I were in rural India – one of the few places where Polio still exists. Polio is transmitted fecal to oral, usually through filthy water.

Well, my Dad had Polio. He went on a trip to Tennessee in the first grade and caught it. He was hospitalized for two months and had to be transported by military DC-3 back home – his first flight.

My Dad wrote, “Then, I had to stay in bed for over a year, before I started back to school”. 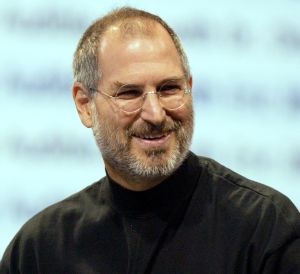 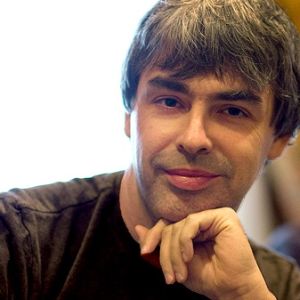 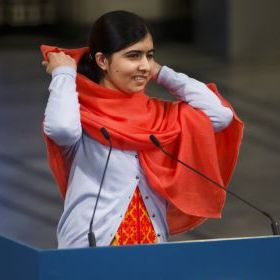 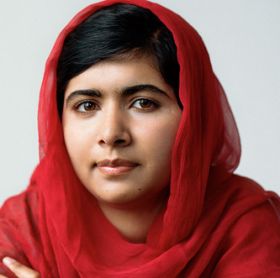 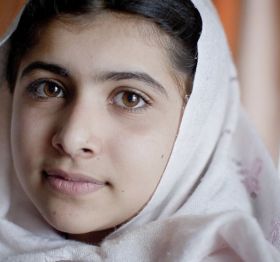